When it was first announced that Rihanna would be fronting the Spring 2015 campaign for Dior we knew this was going to be huge.  Aside from the fact that everything the influential star touches turns to gold, Rihanna is the first black woman to front a Dior campaign.  The star said back in March that getting the campaign was a “huge deal” for not just her but “for girls of any colour” and when asked if she was excited about the appointment, her answer was a resounding “hell yes!” 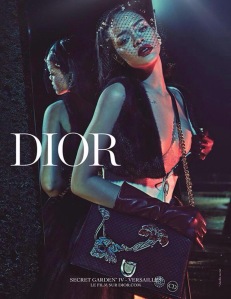 The campaign will be the fourth instalment in a series called Secret Garden, filmed in Versailles by Steven Klein, the set is moody and atmospheric with a hint of gothic drama.  Obviously in true Rihanna style, she also provides the soundtrack for the commercial with previously unreleased track Only If For a Night. 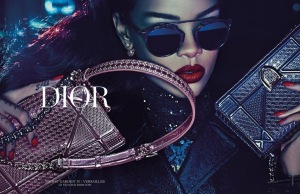 The first still from the groundbreaking campaign arrived early last week and although tame by Rihanna’s standards the star’s unmistakable sass and attitude are printed into the DNA of this shoot.  Next came the teaser trailers, the first showing Rihanna strutting slowly up a staircase and turning to stare with intent at the camera, and the second showing her running through the gardens in a gown before dramatically collapsing on to the lawn. 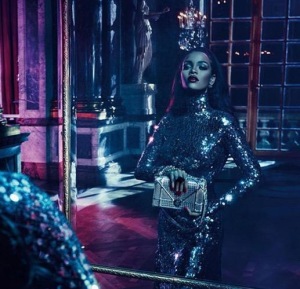 Whatever you think of the new campaign from Dior, it’s certainly a step in the right direction for the brand and we all know the sell out power Rihanna has at her fingertips.  One thing’s for sure though, Bitch Better Have My Money as I’ve just ordered those hella cool Dior So Real sunglasses based on this campaign and at £360 – she owes me.

The Dior Secret Garden 4 campaign trailers can be viewed below: 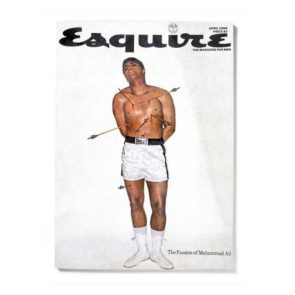 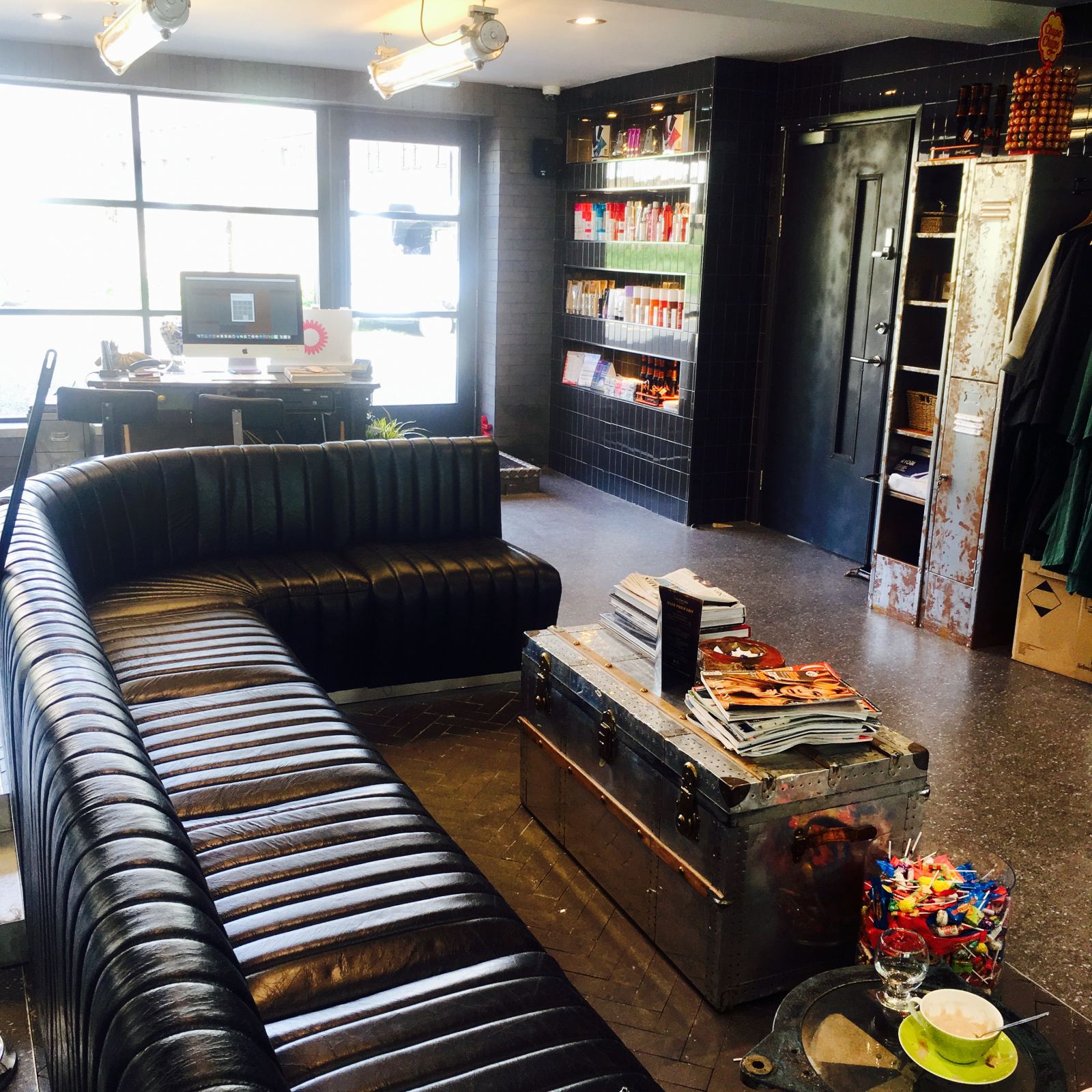 Today is the day 🖤👏🏼 RTJ4 is finally here

Don’t mind me, I’m just turning every wall in