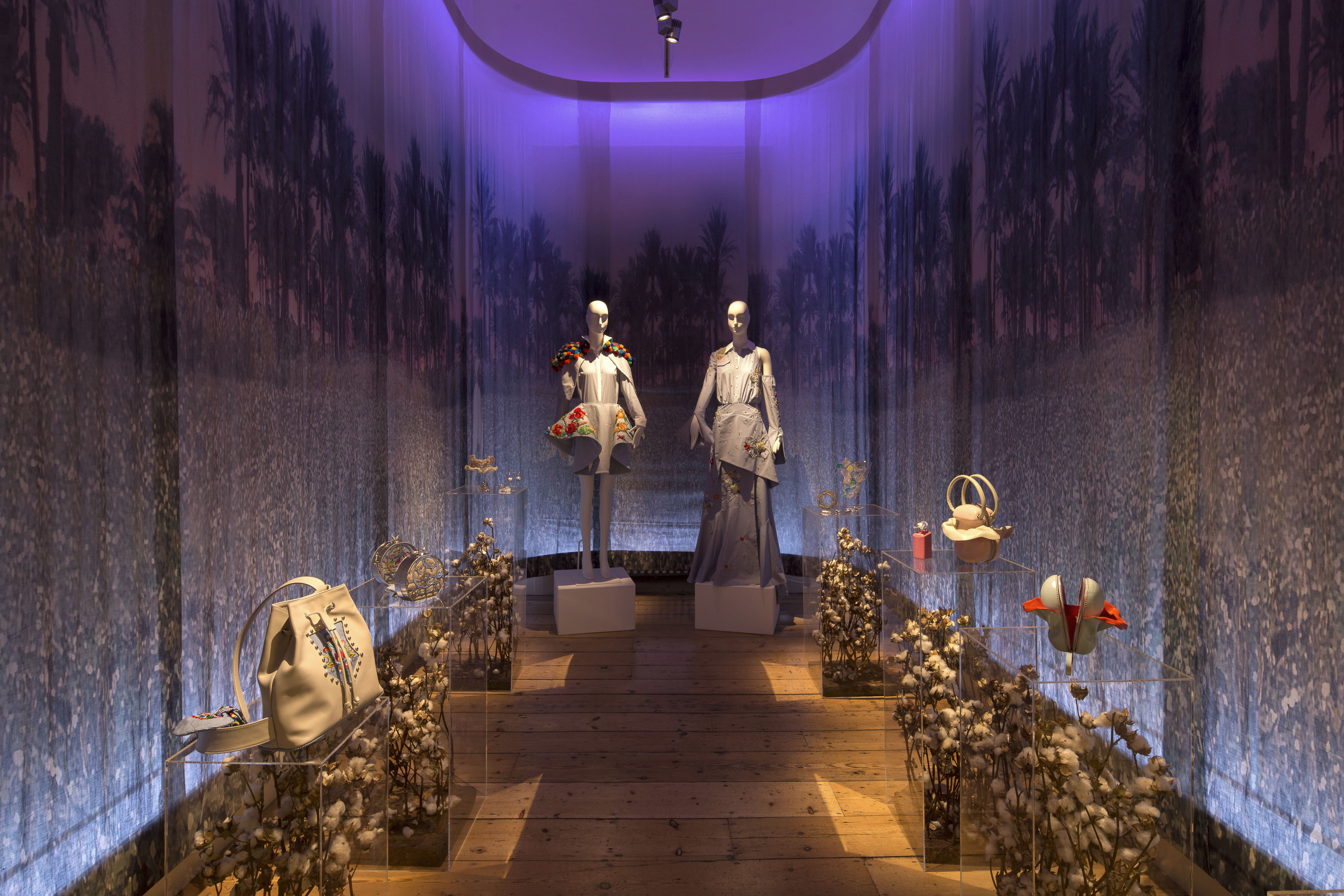 A fashion installation featuring the best emerging design talent from Egypt formed part of the International Fashion showcase for 2017 which runs in line with London Fashion Week.  Capitalising on the sheer number of fashionistas who descend on the capital each show season, ‘100% Egyption Cotton’ opened at Somerset House to rapturous applause.  The exhibition was curated by Susan Sabet, the Founder and Editor-in-Chief of Pashion Magazine, and one of the top 500 most influential people in the fashion industry according to the Business of Fashion.

“We are thrilled with the overwhelming response to the installation. Having fashion’s elite focus on our installation is a tribute to Egypt’s growing presence on the international fashion stage.”  Susan Sabet, Editor-in-Chief Pashion Magazine

Organised by the British Council, British Fashion Council and Mercedes-Benz, in association with London Fashion Week, the theme for this year’s showcase was Local/Global.  Taking place February 17th – 21st, viewing time was limited and therefore critical, I managed to shoehorn in a visit between shows and it provided a pleasant distraction, and was nice to view a presentation as a static show where the craftsmanship could be appreciated up close, breaking up the whirlwind of runway shows that make up London Fashion Week.

With the six featured designers (and me, obvs) present at the launch, the exhibit was a favourite amongst the fashion elite including Suzy Menkes and Hilary Alexander who chatted for some time with the designers responsible for the showcase.  With Egypt as the only Arab country to be represented in the 2017 showcase, it was an important triumph for the exhibit as it was named the most visited show stand throughout the residency.

Each featured accessories designer created one-off pieces based on their interpretation of the theme (100% Egyptian cotton), spanning from the lifecycle of the cotton plant, to the production of the final product.  RTW womenswear designers took classic men’s shirt in 100% Egyptian cotton as their canvas and embellished them with vibrant floral embroidery, referencing the clothing of young cotton farmers picking cotton flowers.

The exhibition is only in its second year so is still very new to London however if you’re in the capital for a visit during Fashion Week next February then I’d highly recommend it as somewhere to visit.  It’s centrally located just off The Strand and if you’re not actually attending LFW then it’s a great way to be involved in some of the fringe events that take place during show season, obvs it’s fashion related too so there’s a huge bonus there.

The exhibit looks set to return to London in February 2018 with no theme as yet but keep your ears peeled as this is one to add to your LFW list Voyeurs….

Designers featured in the installation included: 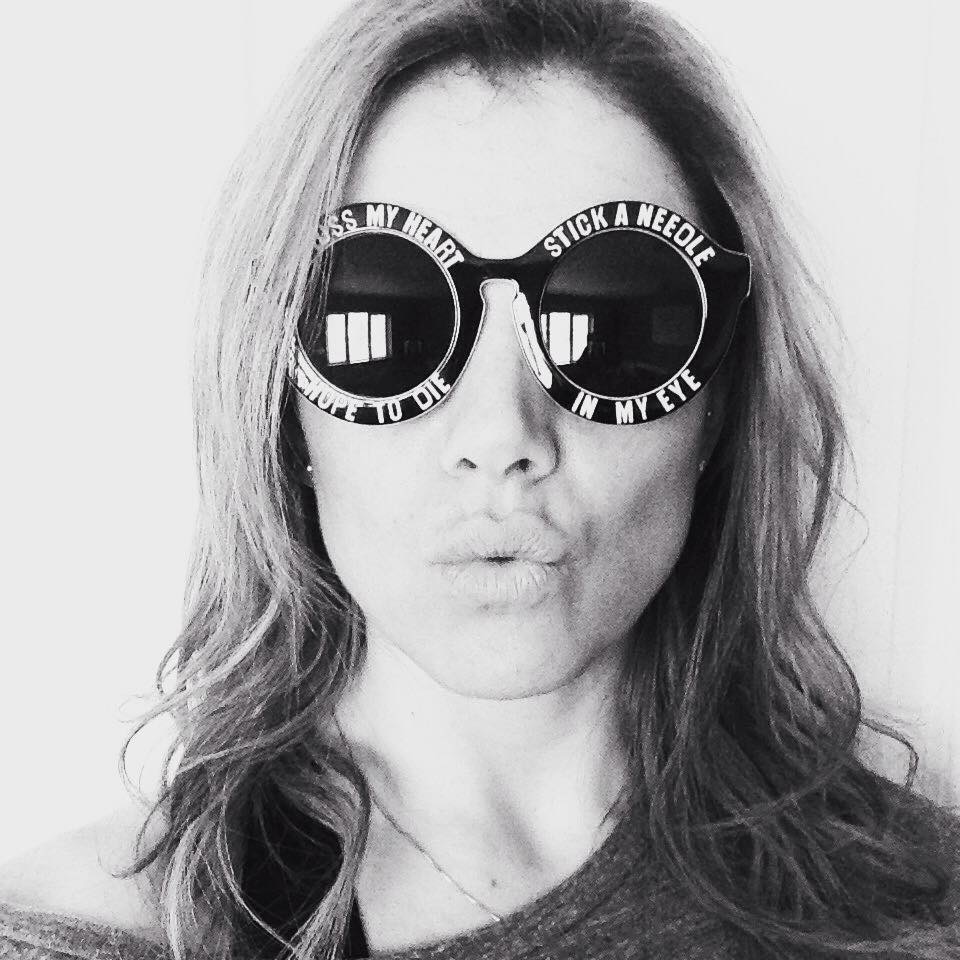 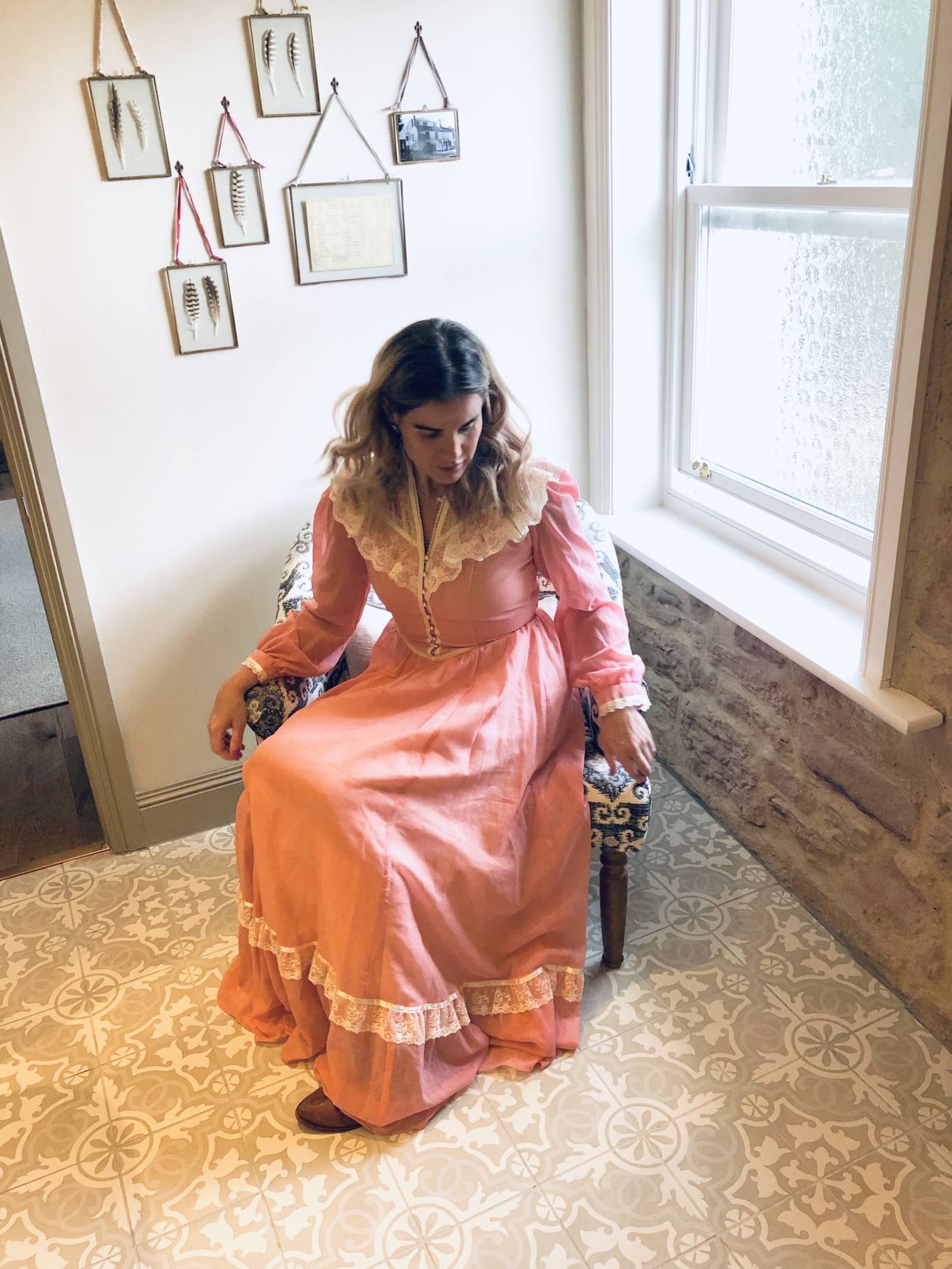 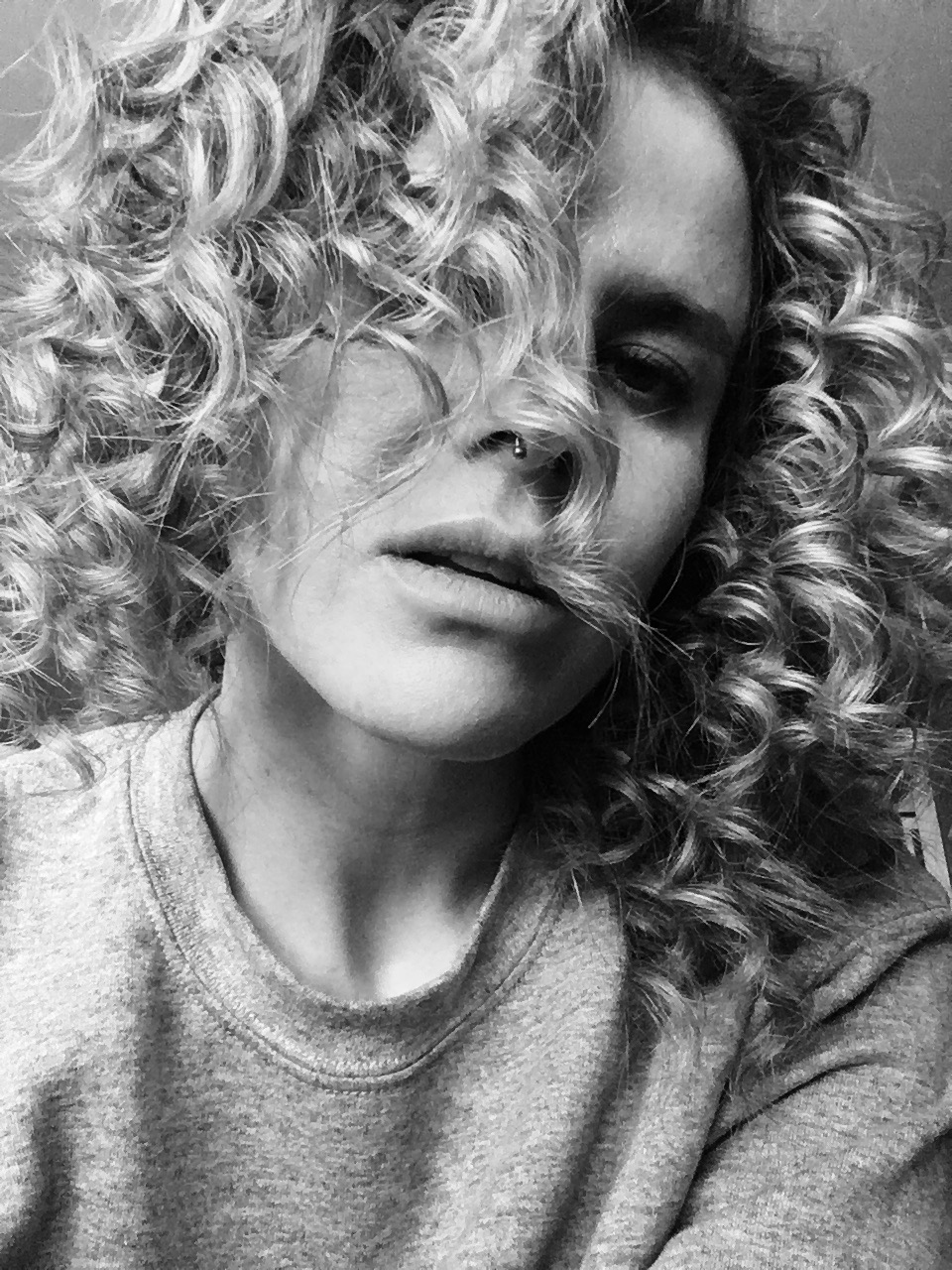 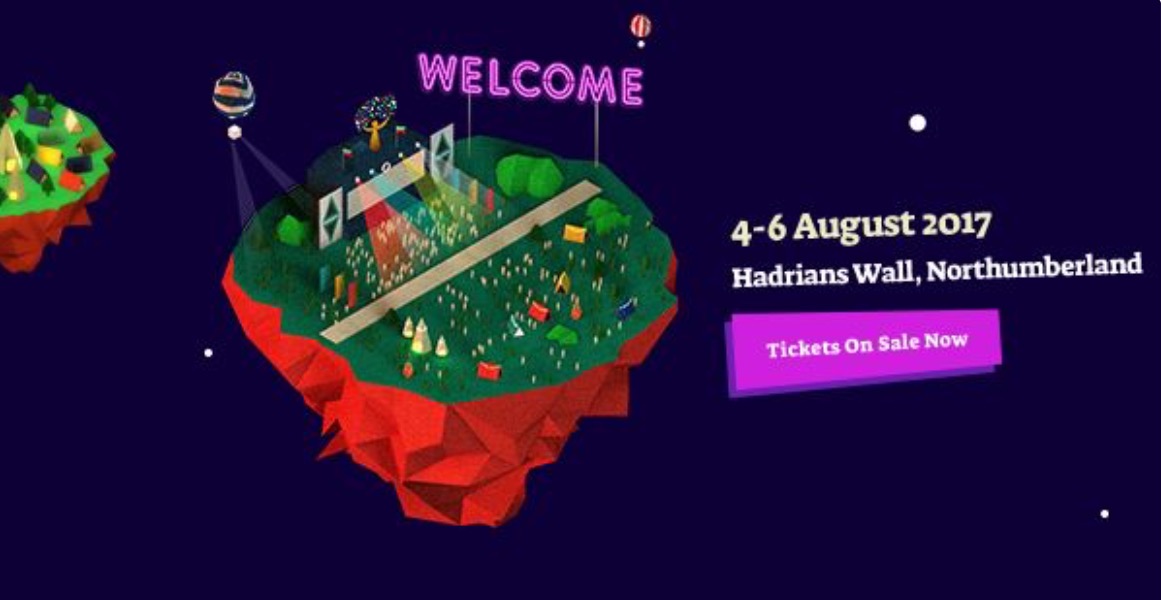